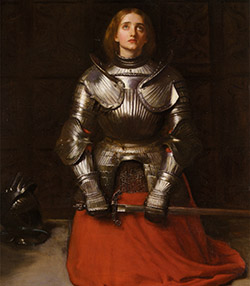 Forward to the Right

The 100 Years War rages on. John guards a prison in English-occupied Rouen. He is tasked with guarding Joan of Arc. During his time with the French heroine, a woman who knows nothing of war, of foreign lands, or even how to read, both their lives are changed forever. Winner of the Best Original Play Award at the Ontario One Act Pay Festival.

AUDIENCE ADVISORY: A few instances of swearing important to the honest portrayal of the characters. 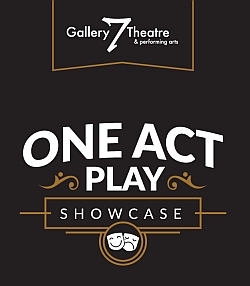 Free parking is located at The Reach Gallery & Museum off Trethewey Street and at the BC Court House off South Fraser Way. Lobby entrance is located around the back of City Hall facing Thunderbird Park.

See the other One-Act Showcase shows 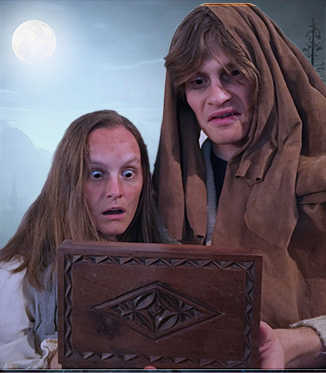 A Number on the Roman Calendar 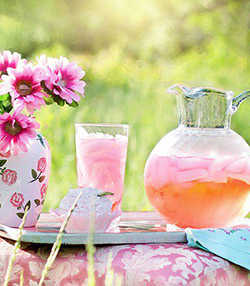 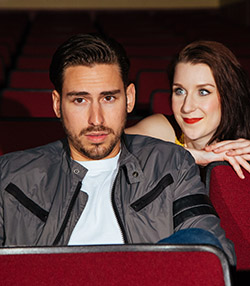 It's a Glorious, Wonderful Life