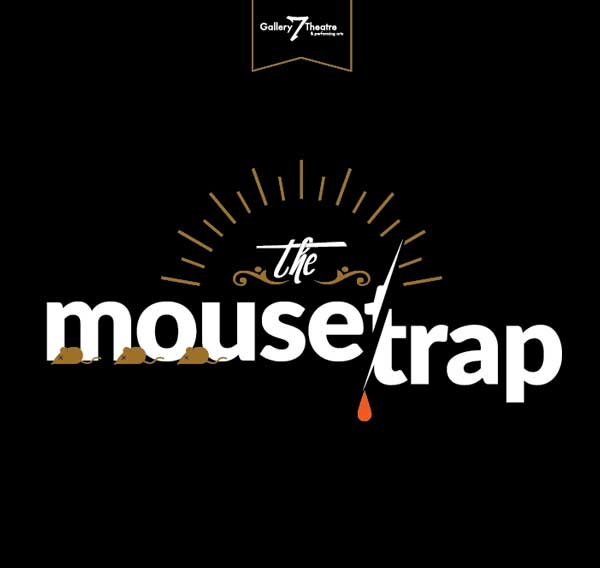 
Mystery and intrigue surround six strangers stranded at an English boarding house during a snow storm when one among them is murdered. The suspects include the newly married couple running the guest house, a spinster with an obscure background, an architect more suited to be chef, a retired Army major, and an unexpected arrival whose car has overturned in the snow. The job of solving the murder falls to a policeman, who’s investigation rattles nerves and shakes many a skeleton in the closet. Agatha Christie’s most famous and riveting thriller will leave you guessing until the very end!