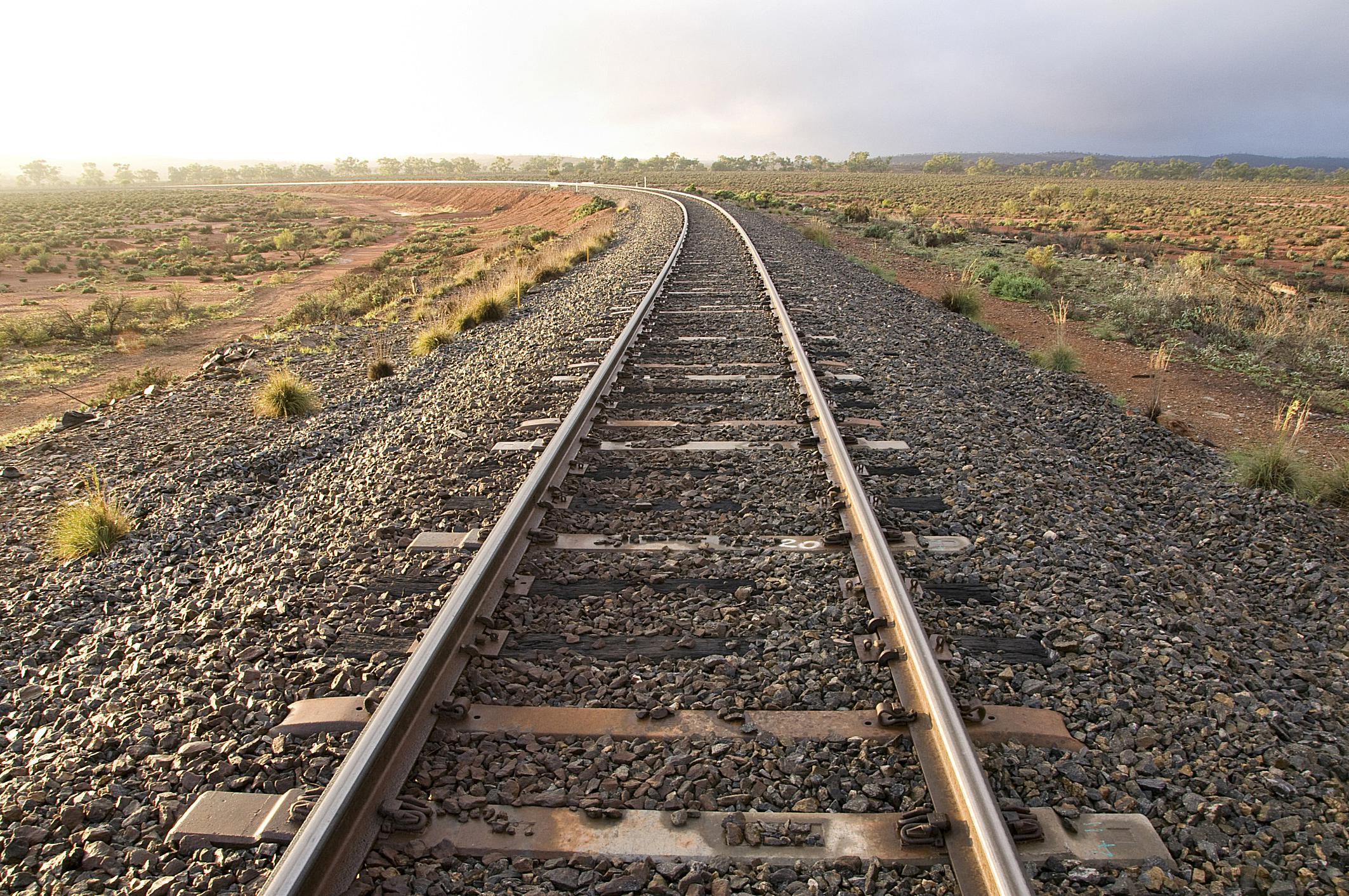 "I love history and I love my family": Q&A with Danielle Milette, director of Mail Order Annie!

To give you a little insight into the shows, we asked each director to answer a few questions about their shows and the process! This week, it's the director of Mail Order Annie, Danielle Milette!

I have had Mail Order Annie in my possession for almost 7 years at this point. This is one of my favorite one act plays. I chose it for many reasons, but they boil down to two reasons: I love history and I love my family.

This show, while *spoiler alert!* is fictional, it is firmly rooted in Canadian history. My family has a really hard time seeing shows together. We have a vast variety of ages (My grandma is eighty-something and still coming to see all my plays, while my littlest nephew is five and is totally into knock-knock jokes) and it is difficult finding that nice balance of finding something that is entertaining and appropriate for all of the ages and taste levels in our crew. This show is something that my grandma and my nephew will come to and enjoy.

I have three delightful and seasoned actors at my disposable. While I won’t write a novel on each of them, here is a quick did you know:

My family on both sides is extremely artistic. I have painters, singers, designers, dancers, actors and drama queens (ahem…my sisters) all within an generation of me. My parents even met doing a musical for goodness sake!

I attended my first fine arts camp when I was just over a month old. I was lucky that I wasn’t pushed into theatre – my parents just were content with us picking out our activities and were happy to drive us to rehearsals or baseball or whatever we wanted to do, but I kept doing theatre because I loved it. So, I’ve been doing this essentially for thirty three years.

G7 audiences have seen me before a couple of times. Most recently was The Mousetrap, where I played Miss Casewell. I really enjoyed the wig and suit! I also acted in Schoolhouse and The Hiding Place. I have stage managed for G7 twice, designed hair for Beauty & the Beast and will be hair and makeup designer for Pride & Prejudice. Phew! And that’s just the G7 stuff! Hopefully I’ll do more acting in the future, but I’d also love to direct again.

It’s the mid-1920’s and Annie O’Ryan is meeting John Proctor at a train station in a small Saskatchewan town. They know nothing of each other except for the letters they have exchanged and yet they plan to marry tonight. Is this a mistake? Will either one be what the other expects them to be? Annie & John will just have to take a chance to see.

I’m not going to tell anyone to come see the show, but there may or may not be Costco chocolate handed out to people as they leave the show!

Usually G7 uses directors who are very experienced or well known in the G7 circles as their directors. The thought of directing a mainstage right off the bat can be very daunting. This is a great opportunity to grow, gain confidence and try new things without being worried as to why 700 seats aren’t being filled each night. I like that. I appreciate that. I also like that we can do things that aren’t necessarily mainstage material – shorter shows, smaller shows, new material, you name it.

It really is a great chance for all of us to experiment, grow and learn with a company that we love. And where it happens in the year is lovely, because it’s a homecoming for the everyone because we get lots of time to catch up in between all of the shows.

My ideal audience member is someone who is alive, has put their cellphone on silent  and is ready to sit back and enjoy the experience. You can love the show or hate the show, I’ll try not to be offended. But if you hate my show, I guarantee that there will be another show that starts 20 minutes later that just might tickle your fancy!