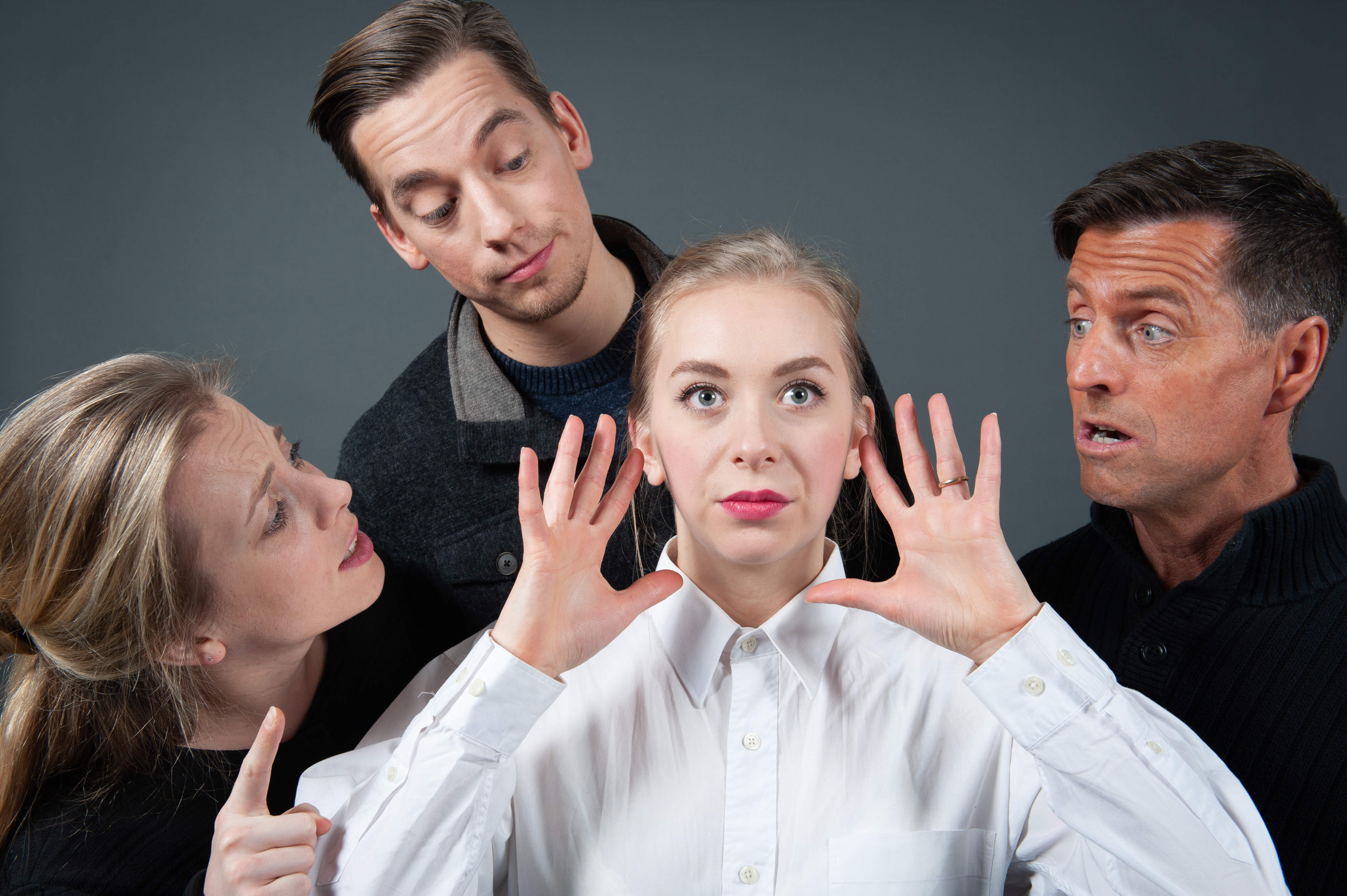 "It was freezing": Q&A with Cassie Unger, our Myra Bennett in Tempting Providence!

Tell us a little bit about your character in Tempting Providence. Who was Myra Bennett?

She was an actual woman, a nurse, who immigrated to Daniel's Harbour, Newfoundland from England in 1921. She was the only medical practitioner in over 200 miles of coast, with no roads and no proper medical supplies. The things she did, the lives she saved, and everything she accomplished was absolutely incredible, especially considering the challenges she had to face.
She's often known as the Florence Nightingale of Newfoundland, and Tempting Providence really shows the woman behind this amazing story. She is so strong and capable, but also funny and kind and generous. She honestly just wants to help people.
The play is also very much about her trying to find peace within herself and find home, which is something I think we can all relate to.

Tell us a little bit about yourself. Have G7 audiences seen you before?

I've been involved in theatre since I was about 11 years old and I got my undergrad in Creative Arts and Drama in Eugene, Oregon. I actually moved to BC from Oregon with my husband about a year and a half ago. I started looking for performance opportunities right away and I've been fortunate to have been in a number of productions in the area, including A Midsummer Night's Dream with G7 --  I was one of the frolicking fairies!

How have rehearsals been going? Any stand out moments?

We had about a week in early December, I think, when the heat was out in our rehearsal space. It was freezing! We were all rehearsing in winter coats and gloves, trying to ward off the cold. It probably helped us to get into character and imagine what Newfoundland in winter is like though!
Seriously, it's a super amazing cast -- they're all such talented people and so, so much fun to work with. It's been a great experience.

What's your favourite moment in the show?

I'm not sure I have just one. There are some great monologues in the play that are very fun to do as an actor, and some fun and tender moments between characters as well. There is one scene between Myra and Angus in a boat where they talk about fate and finding what you're meant to be that I enjoy doing. I really relate to what they're talking about and it's a fun scene to play.

What are you most looking forward to the audience seeing?

Myra, honestly. She really was such an incredible person and this show is a beautiful testament to that. Also, I think audiences will really enjoy watching her and Angus's love story develop -- it's very sweet.