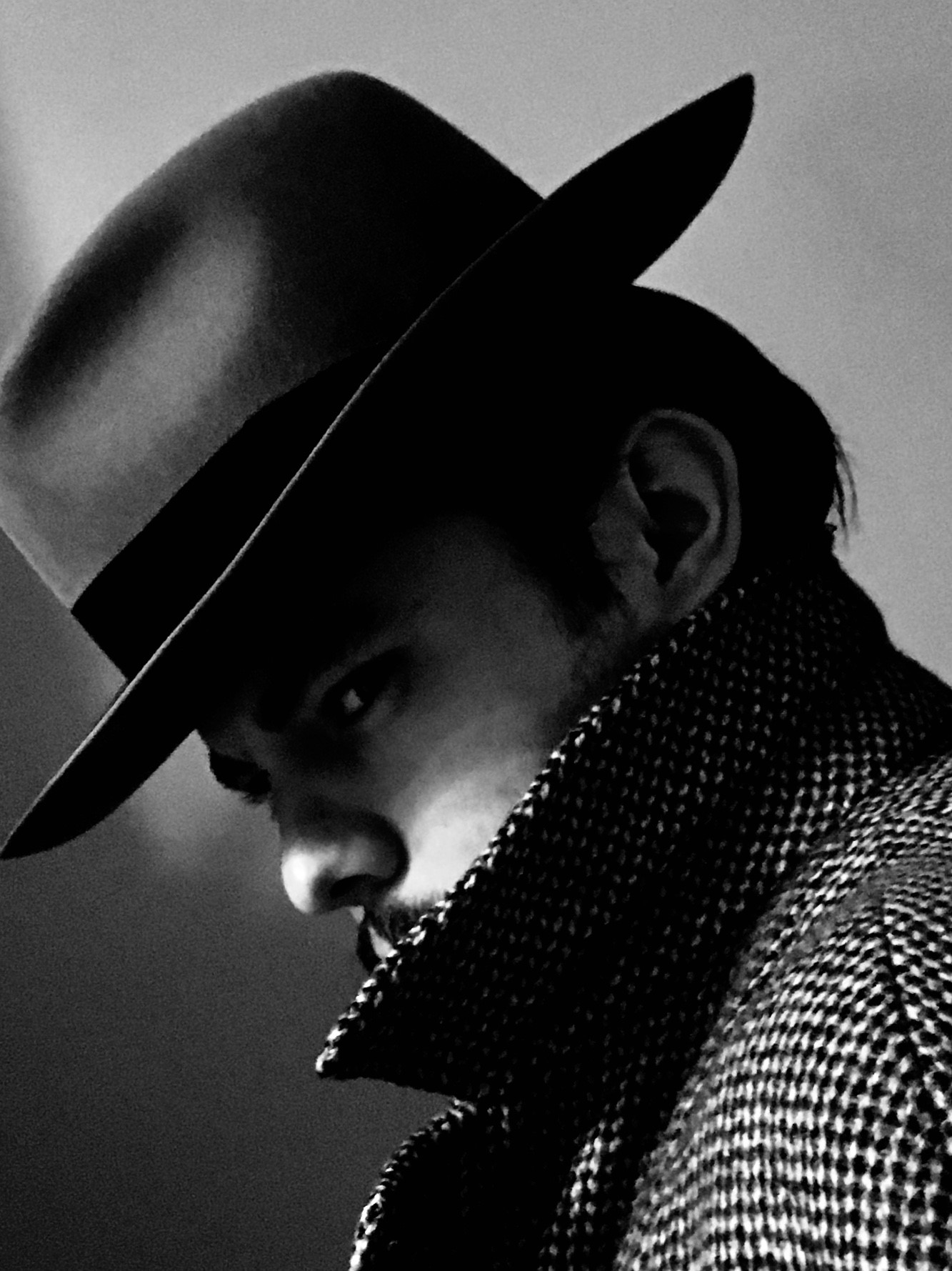 To give you a little insight into the shows, we asked each director to answer a few questions about their shows and the process! Next up, it's the director of Sorry, Wrong Number, Sue Backs!

It moved me. When I look for a play there are several ways to go. Read a lot of synopses and order plays to read from the various companies who sell plays. Tackle a play you've seen in the past. Search out plays done by other companies or lose your mind searching the internet (there may be other ways but I just haven't come upon them yet).
So, I found this play while searching the internet. I found it intriguing and brought it to Ken at Gallery 7 for approval. He said that it was also a full length play. Wow, no idea. So, I went back and researched Sorry, Wrong Number and found a variety of radio play scripts, a one act, a full length and a movie starring Barbara Stanwyck for which she was nominated for an academy award. Well, there's a challenge. I liked this particular version of the script because it could be made into a radio play. We could have a little fun just making the show work.
The other thing that intrigued me was it's film noir nature and just why are we attracted to suspense and murder mystery anyway? In truth, what is it that keeps us repeating history? It's 2018, isn't it possible to just find peace. Doesn't faith lead us there? Why is it so hard to listen with compassion and love? This play makes you ask the questions and does not give you any easy answers. Kind of like life. Somehow we have to figure that out ourselves.

I have four wonderful people working on this show. Three are associated with Trinity Western University.
Mikayla Wust is a recent graduate and a simply wonderfully engaging actor and director. While working on this show she will also be assistant directing Les Belles Soeurs for Ruby Slippers Theatre at the Gateway. It runs September 27th to October 6th.
Emmett Hanly is in his fourth year at Trinity and I confess a certain admiration for his talent that only a mother can have. He is my son. He is also working on another show as we speak. The Game of Love and Chance is Trinity Western's first production of the year and runs October 23- November 3.
Rachel Van Vliet is also in her fourth year at Trinity. She is a Theatre Major with an eye towards  Education. She also rocks as our Stage Manager!
Nancy Foster is our wardrobe mistress. She is an excellent seamstress, has an eye for costumes and  is also an all around great woman. We are thrilled to have her working with us.

I'm just  a nut who loves theatre:)  I'm an alumni of the University of Alberta where I obtained a BA (Special) as a Drama major/Political Science minor.
My Dad and Grandpa had done a little theatre in the Netherlands when they were young but really I was not connected to this profession. So, what did I do? Decide to become an actor of course. I ended up attending The Neighborhood Playhouse School of the Theatre in New York and simply loved it. Theatre teacher extraordinaire Sanford Meisner was still teaching occasionally while I was there and it was simply a gift to be taught by him. I graduated from the Playhouse and received their only scholarship to the Royal Academy of Dramatic Art in London (yipee). I have done theatre, film, and tv across Canada and still love it.
I acted in 110 Stories and Enchanted April here at Gallery 7 as well as directed The Exquisite Hour by Stewart Lemoine at last year's inaugural year at Abby Fest.

Sorry, Wrong Number by Lucille Fletcher  was described by Orson Welles as, "the greatest radio play ever written".  It starts with some humour and then hits you with some heavy suspense. A woman overhears a murder about to be committed. Will any one believe her? Will anyone listen? Come out and see it see. Don't make me come and get you.

Local artists being given the opportunity to do their work right here. Great idea Gallery 7:)