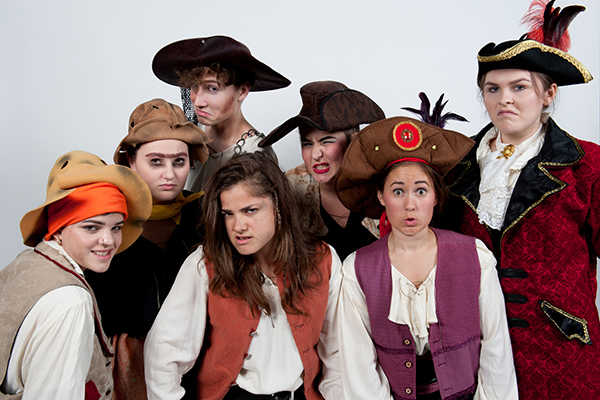 Who's Who in Peter and the Starcatcher?

Get to know the characters of Peter and the Starcatcher! On now at the Abbotsford Arts Centre until November 18. 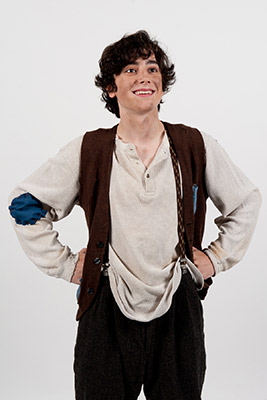 A nameless, homeless, and friendless boy at the beginning of the play and a hero by the end, Peter is brave and competitive, a survivor, and someone the other boys come to look up to. More than anything in the world he wants a home and a family. He doesn’t trust adults and, thus, never wants to grow up to be one. If he could grow up, he’d fall for Molly. 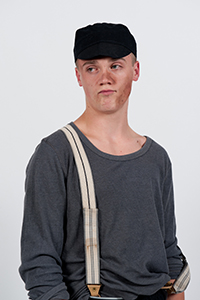 Ambitious, logical, and a little bit older than Peter, Prentiss wants to be the leader but he knows he will never be one. 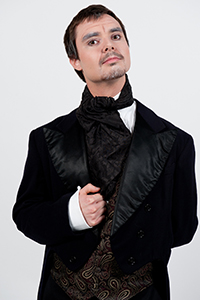 The very model of a Victorian English gentleman, Lord Aster is a loyal subject of the queen, devoted father, and faithful friend. 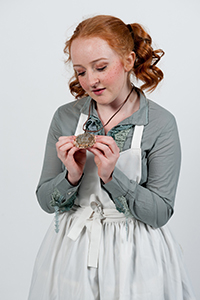 Thirteen-year old girl and a natural leader, Molly was raised to believe females can do anything males can. She is fearless, curious, passionate, and devoted to her father, her country, her Queen, and the cause of the Starcatchers. 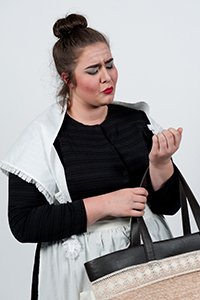 Molly’s nanny, Mrs. Bumbrake is British through and through, no-nonsense, and not afraid of anything; but she likes a good time. She still has girlish charm, even though she’s older. 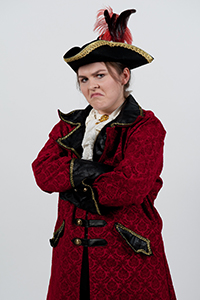 A ruthless, heartless pirate captain who captures The Wasp, Black Stache started shaving at age ten. He is proud of his magnificent facial hair and is partial to the poetical and the theatrical. 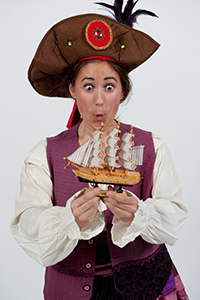 First mate to Black Stache, Smee is simple-minded and single-minded to his captain’s every whim. 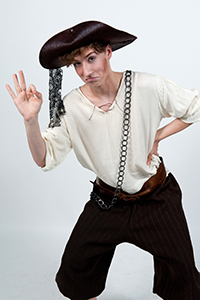 A hard-working Spanish pirate, Sanchez has an identity crisis. 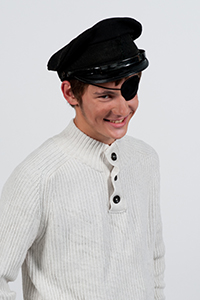 A vicious captain with no ability to lead his crew, Slank is also an orphan. He is cruel to Peter and the boys and would sell his own mother for a ship to command. 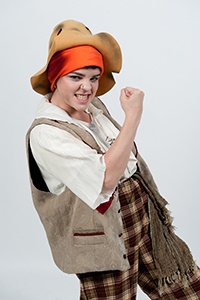 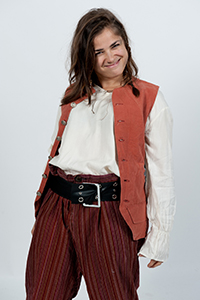 King of the Mollusk natives and the son of Jumbo Prawn and Littleneck Clam, Fighting Prawn is kidnapped by British sailors and brought in chains to England where he served as a sous-chef. Since returning to his island kingdom, he has vengefully murdered any English person who dared set foot on his island.

Learn more about the show and get your tickets now!