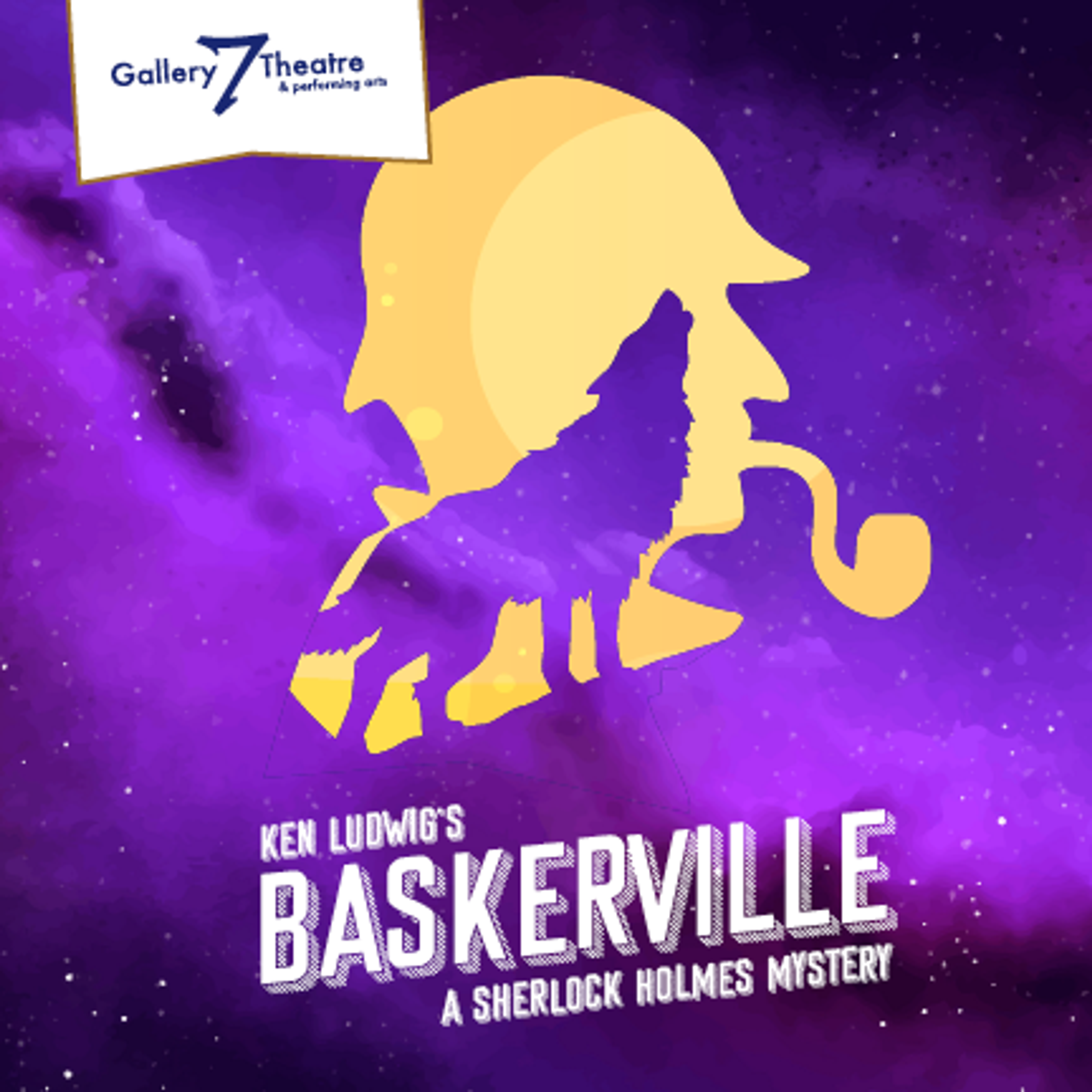 Master sleuth Sherlock Holmes and his trusty side-kick, Watson, must stop a cold-blooded murderer from wiping out the male heirs of the Baskerville family line. Can our heroes discover the truth in time?

From the comedic mastermind behind Lend Me A Tenor comes this hilarious mystery-adventure based on Arthur Conan Doyle’s classic, The Hound of the Baskervilles.

The male heirs of the Baskerville line are being dispatched one by one. To find their ingenious killer, Holmes and Watson must brave the desolate moors before a family curse dooms its newest heir. Watch as our intrepid investigators try to escape a dizzying web of clues, silly accents, disguises, and deceit as five actors deftly portray more than forty characters.

Does a wild hellhound prowl the moors of Devonshire? Can our heroes discover the truth in time? Join the fun and see how far from elementary the truth can be.

A mad-cap comedy performed by five actors who play over 40 characters, this mystery-adventure will leave you breathless with excitement and put a smile on your face.

..the new play turns one of Holmes’ most famous mysteries, The Hound of the Baskervilles, on its head. Instead of a heady whodunit, this production is a fast-paced comedy
—Washington City Paper

Baskerville is a madcap sendup of what you might hold dear about that Doyle classic, done up in the style of The 39 Steps
—DC Theatre Scene

Warning: this production includes the use of water-based fog and strobe lighting.

UPDATE: Following yesterday’s announcement by provincial health authorities of an easing of face covering restrictions, masks are encouraged but no longer required when attending our shows.

Note that we will continue to distance seating for everyone's comfort in the theatre. 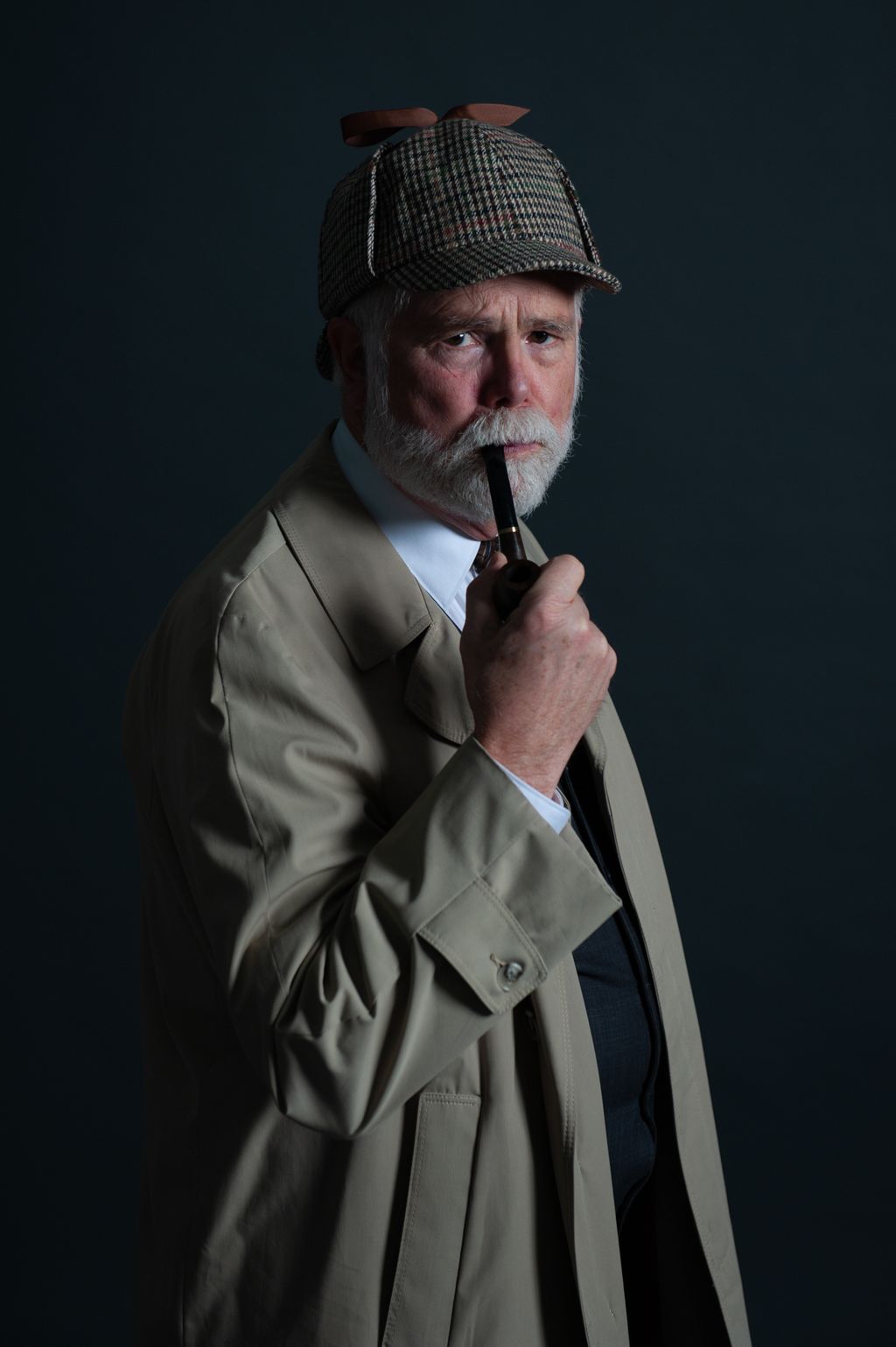 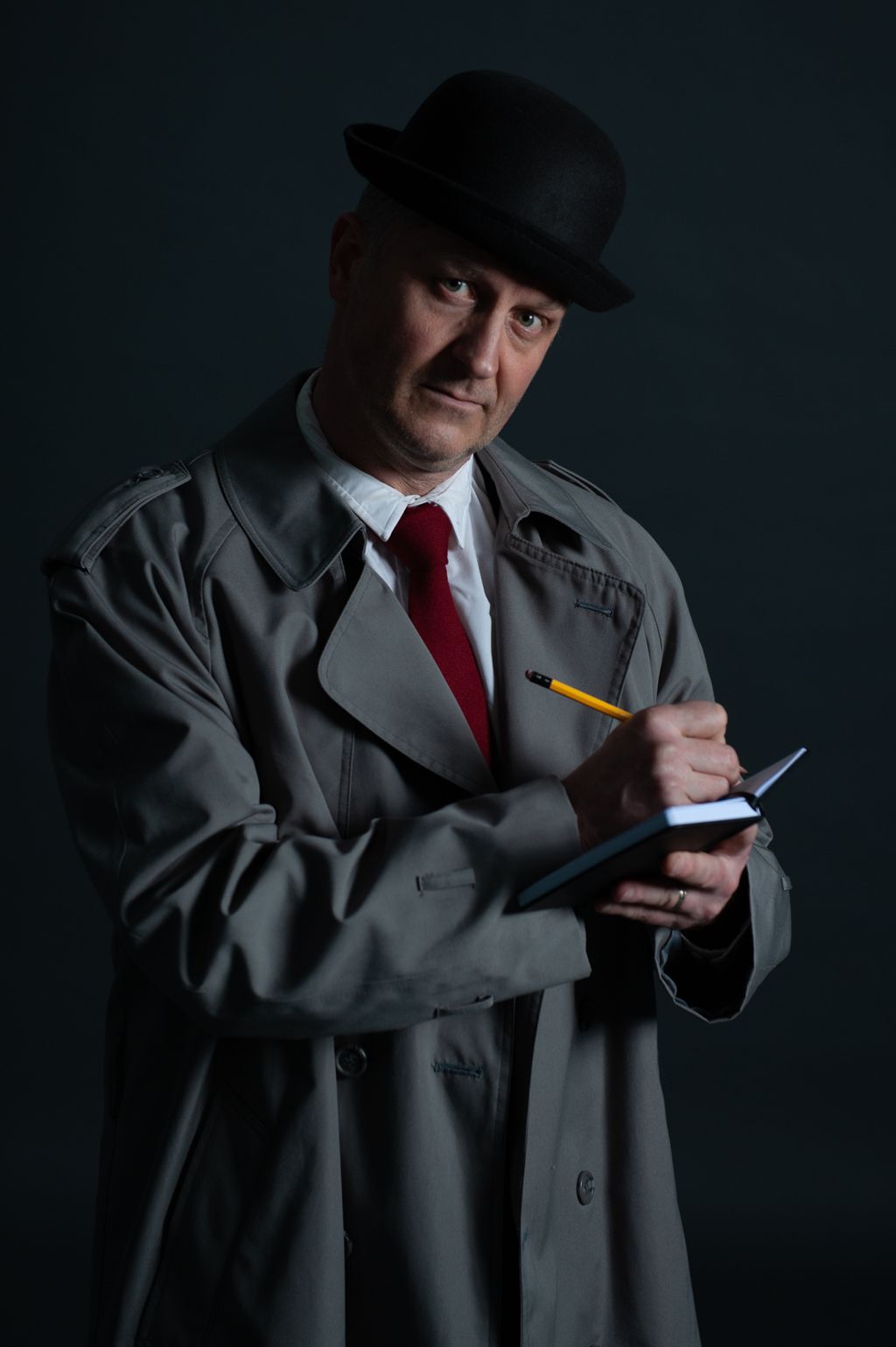 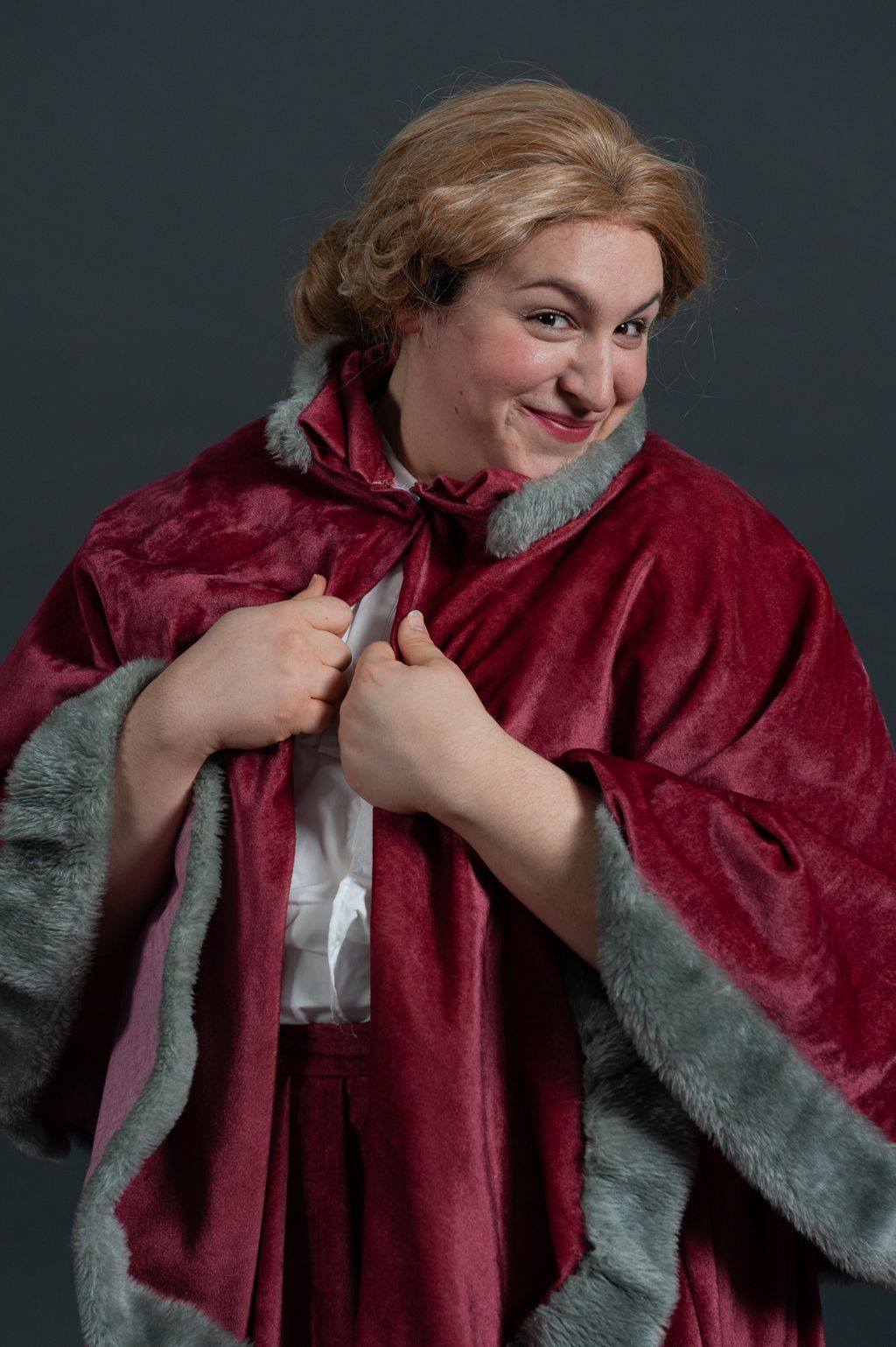 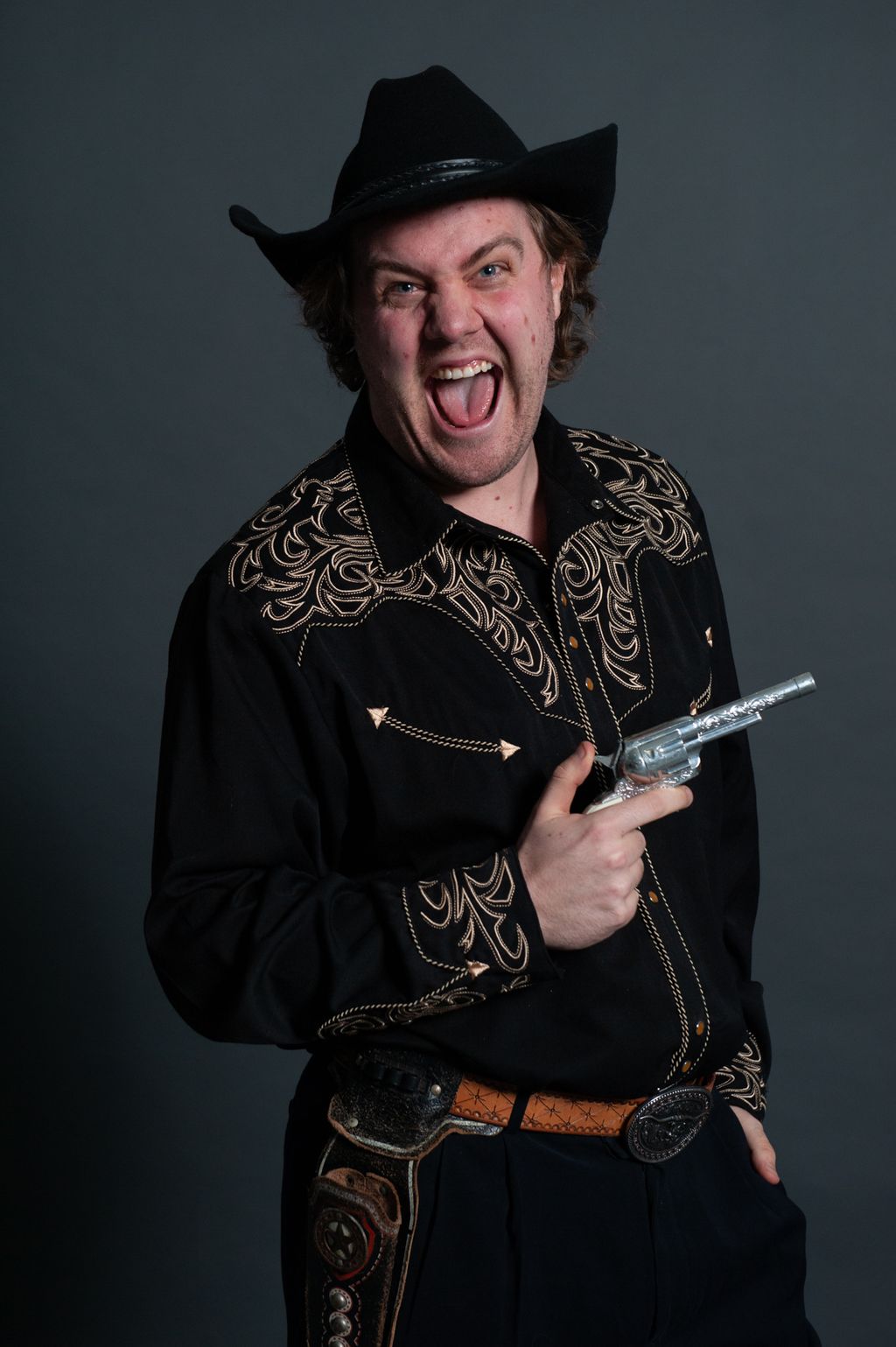 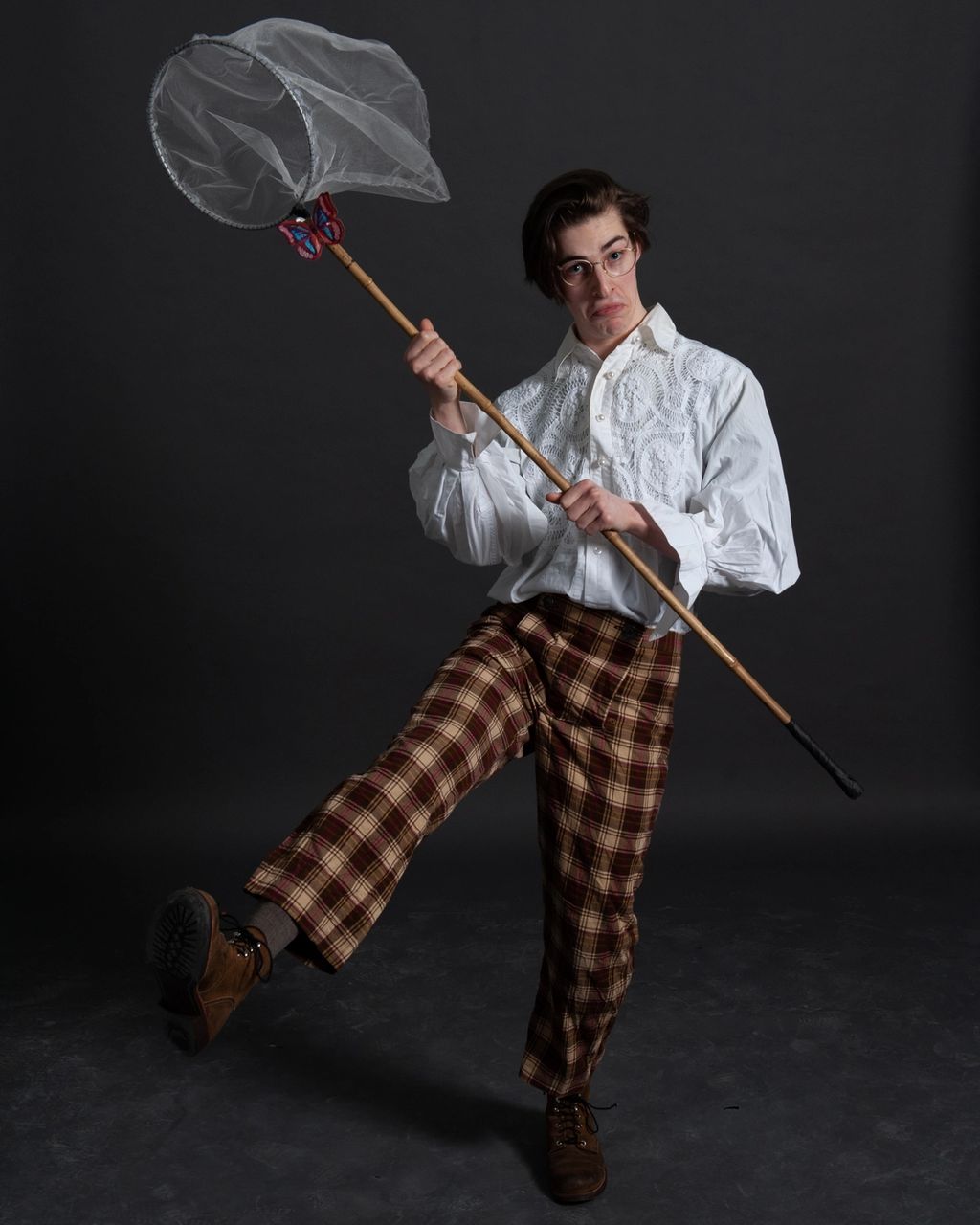 Partly due to potential restrictions and distancing requirements, we are now allowing you to select your own seats when booking tickets.

With the magic of technology, your seats will automatically be distanced six feet from any other patrons by closing the surrounding seats for sale.

Got questions? Send us an email at boxoffice@gallery7theatre.com

Get your friends and family together to enjoy an evening of side-splitting hilarity as the Panic Squad creates super-funny scenes right before your eyes, using only the suggestions you give them. This one-of-a-kind, super-clean, super-funny night of comedy will keep you laughing all night long.

A distinctly Canadian post-modern re-telling of the stories of Moses and King David as performed by three well-intentioned but refreshingly flawed travelling jesters.