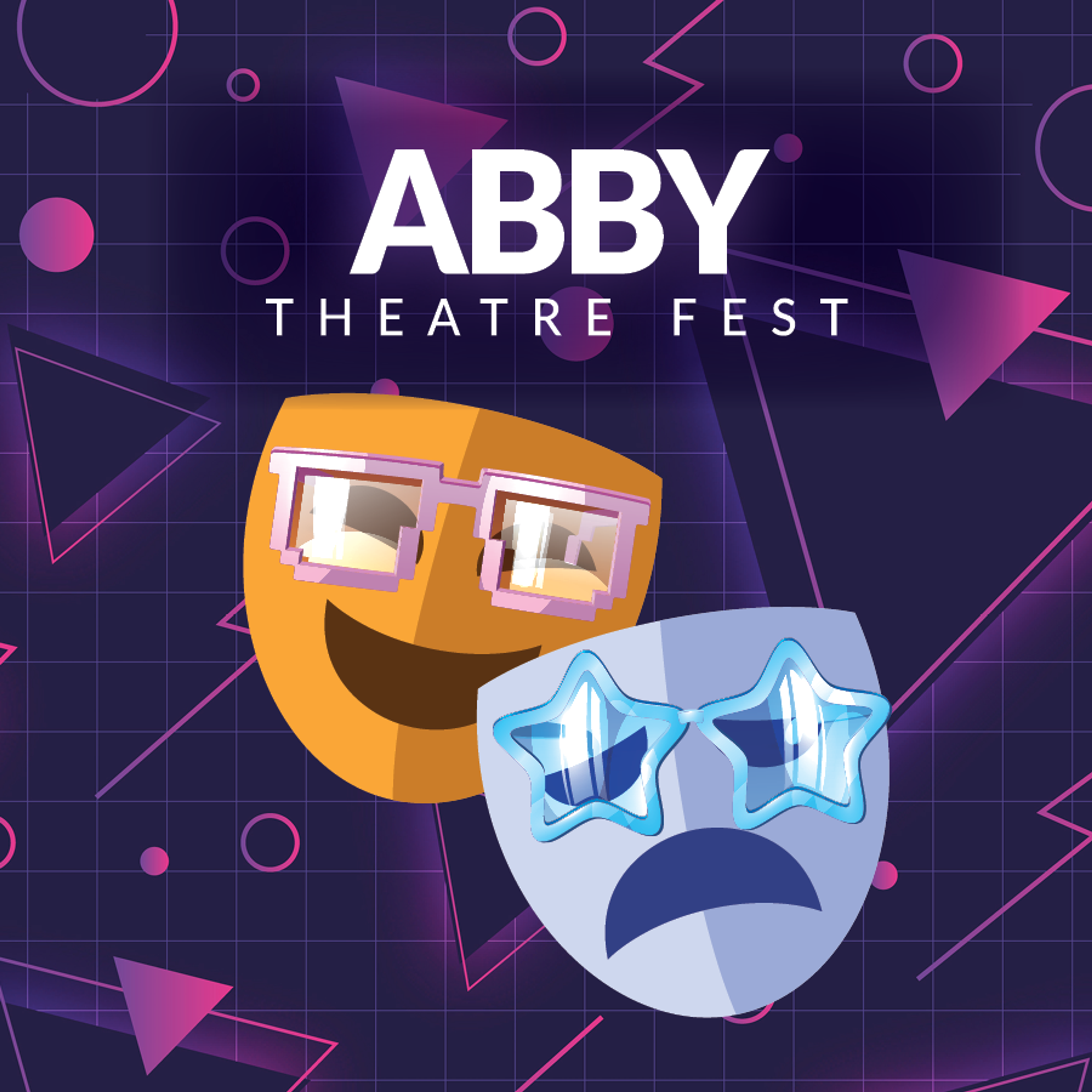 A fringe-style celebration of film and theatre, live on stage and screen. Join us for an eclectic mix of original films and short plays sure to entertain, inspire and stretch boundaries.

Our annual theatre festival is back! This curated, fringe-style event will feature original film screenings created by performing, literary and visual artists and, making a triumphant return in 2022, short, one-act plays produced by theatre artists from across the region! Join us for something a bit edgy, something a bit different…and enrich your life!

Tough; the name really describes this show. It is a tough show, with tough themes of growing up, making life lasting choices and striving for hope. These characters are in a tough situation made tougher by their young age. It’s a story of growing up in the hardest way possible and seeing these humans at their most vulnerable.

Evoke
A film by Sue Backs

Mmm, those cloves and nutmeg floating through the air. Cards surreptitiously handed under the table. Cookies devoured in the dead of night. Photos of the dead. Memory swirling through it all. What will you leave with or more importantly what will you leave?

Gender Is
A film by Veda Maharaj

This is a film about gender confusion. Gabriel, a girl in her early teens, is suddenly misgendered by a pair of teens. This gives her the inspiration to experiment and explore the concept of Gender with the support of her friend, who shows her the harmful impacts of a society with gender roles, and the thrill of breaking the norms.

Two years ago, a 3-year-old and a 6 year old found their lives turned upside down when a “panoramic” came. To avoid the doldrums, they told each other ridiculous stories to pass the time. Two years later, their quest to tell stories has only grown. Now that they are “all grown up”, what tales of adventure and woe could they have to share post-covid? *insert intense pre-teen eyeroll and the evil laughs of a post-kindergartener here*

This locally written student collection takes viewers on a journey through 10 short stories about love, life, friendship, humor, hardship, and difficult choices. Join us as we transport you through windows in time that will celebrate unique moments while making you laugh, cry, and think twice about what comes next.